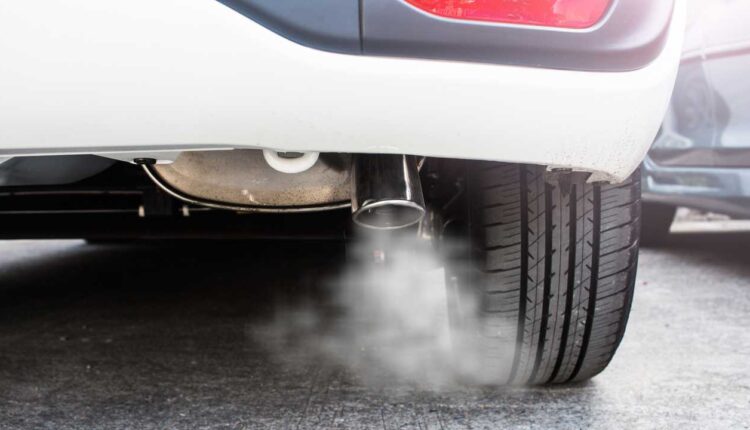 Hyundai and Kai Investigated for Diesel Tampering – Could Vauxhall be Next?

Several months ago, European authorities raided eight of the corporate properties of the Seoul-based Hyundai Motor Group, the parent company of carmakers Hyundai and Kia. The raid took place in Luxembourg and Germany in relation to suspicions that their vehicles were fitted with defeat devices intended to bring down emission levels artificially.

Around 140 investigators joined forces in carrying out the investigation, which included the acts of aiding and abetting Hyundai and Kia managers and automotive supplier BorgWarner. Luxembourg investigation authorities, Frankfurt prosecutors, and the Hessen State Police were obligated to gather evidence, design documents, software, and communication data. Eurojust or the European Justice Organization is also part of the investigation team.

If the allegations are proven true, around 210,000 Hyundai and Kia vehicles equipped with dangerous defeat devices are out on the roads releasing massive amounts of toxic emissions. The affected vehicles were in the market until 2020.

Representatives from the two carmakers have released statements confirming the raids and ensuring their cooperation with authorities.

Aside from the South Korean carmakers, authorities are also setting their sights on BorgWarner brand Delphi Technologies and automotive industry supplier Bosch. Software and ECUs or engine control units that Hyundai and Kia used were allegedly supplied by the said companies.

Both companies have commented on the allegations, with BorgWarner giving assurance that they are cooperating with European authorities. For its part, Bosch pointed out that the issue has been settled in 2019 after they finalized an agreement with Stuttgart prosecutors.

Hyundai and Kia are not the only carmakers that used defeat devices in their diesel vehicles. In September 2015, the US government sent a Notice of Violation to the Volkswagen Group after discovering the cheat devices in VW and Audi diesel vehicles that were sold to Americans. The devices are meant to help the carmaker pass emissions tests, which are necessary before vehicles can be marketed and sold.

Volkswagen initially denied the allegations but soon admitted that they knew about the existence of the defeat devices. Authorities ordered the German carmaker to recall affected vehicles. They’ve also had to spend billions on payoffs – fines, legal fees, and compensation.

The defeat devices inside VW’s diesel cars and vans can detect when a vehicle is being evaluated by authorities. Once it does, the vehicle automatically reduces emissions levels to within the regulated limits of the World Health Organization (WHO). During testing, the vehicle appears safe and emissions-compliant but once it is taken out on the road, it releases dangerous nitrogen oxide or NOx emissions that are at least 40 times over the legal levels. Such a vehicle, therefore, is hazardous to the environment.

Other carmakers that have been found using defeat devices include BMW, Mercedes-Benz, Peugeot, and Vauxhall. The Vauxhall emissions scandal is still in its infancy since authorities discovered defeat devices in their vehicles only in 2021. Only diesel-powered Vauxhall models manufactured between the years 2017 and 2019 are thought to be affected by the scandal, though other experts suggest the start date is much before this. The carmaker deceived over one million car owners in the UK.

Emissions from diesel vehicles are known as NOx, which can cause various environmental and health-related impacts.

The primary components of NOx are nitric oxide (NO) and nitrogen dioxide (NO2). On their own, both already have adverse effects on the environment and human health. When NOx reacts with both NO and NO2, pollutants are formed, such as acid rain and smog. NOx is also responsible for producing ground-level ozone, which destroys vegetation.

Nitrogen oxide emissions are also mental health triggers. Episodes of anxiety and depression can become more frequent if a person is constantly exposed to NOx. Cognitive abilities may also weaken because of NOx exposure, and this may lead to an early onset of dementia.

Breathing in NOx emissions can lead to the following health impacts:

In the past years, numerous published research and reports have shown a link between air pollution and the thousands of premature deaths across the world. High air pollution levels significantly reduce life expectancy.

What is my diesel claim all about?

A diesel emissions claim is a legal process that entitles you as an affected car owner to receive compensation for the dangers and inconveniences your carmaker subjected you to. A successful claim can pay you thousands in pounds, but the amount typically varies according to the details of the case. It’s important to know what you’re doing, which is why most Vauxhall drivers join group claims (similar to the US class-action lawsuit).

However, before anything else, you should take time to verify your eligibility to bring forward a Vauxhall emissions claim. The defeat devices are installed in specific models manufactured on certain dates, so you need to verify if your vehicle is on the list.

To get all the information you need for your claim, visit Emissions.co.uk now.