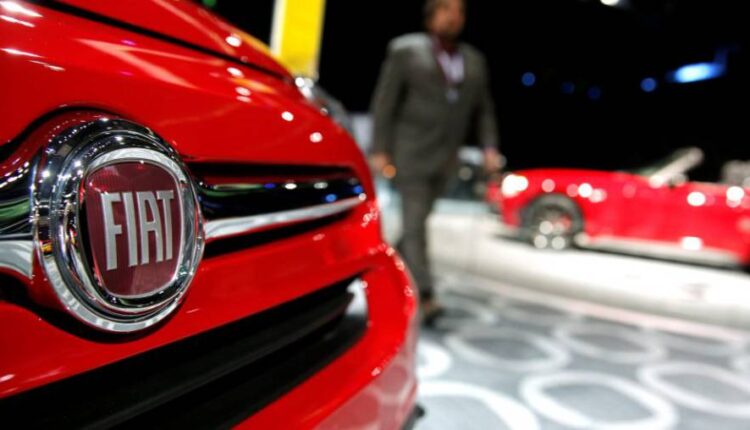 Fiat Chrysler US is one of the carmakers that have been thrown into the spotlight in the past months because of their involvement with the diesel emissions scandal. The manufacturer, which recently became part of Stellantis, allegedly installed cheat software intended to manipulate emissions testing.

According to the US Justice Department, Fiat Chrysler Automobiles US deliberately modified emissions control systems so their diesel vehicles would release lesser emissions during regulatory testing. Fiat pleaded guilty and accepted the $300 million (approximately £249.07 million) penalty.

In addition to the penalty, Fiat Chrysler US was also put on a three-year probation and is expected to review their Clean Air Act compliance. Reports and follow-up reviews are also required.

Fiat Chrysler diesel vehicles affected by the emissions violation include over 300,000 Ram and Jeep models that were manufactured from 2014 to 2016.

Additionally, three of the carmaker’s employees were also charged with violation of the Clean Air Act and conspiracy to defraud the US.

The settlement happened seven years after the 2015 Dieselgate scandal involving the Volkswagen Group when the German carmaker admitted to deliberately installing defeat devices in Audi and Volkswagen diesel vehicles in the United States. Approximately 600,000 vehicles were affected by the scandal.

The Volkswagen Group installed defeat devices in diesel-powered Audi and Volkswagen vehicles so they could cheat during emissions testing. These devices sense when a vehicle is in testing and once they do, they automatically bring down emissions levels to within the limits regulated by the World Health Organization (WHO). As such, Audi and VW vehicles appeared fuel-efficient and emissions-compliant.

Once the vehicles were taken for a drive in real road conditions, though, they released voluminous amounts of NOx oxide or nitrogen oxide, which is a group of highly reactive and dangerous gases. NOx is harmful to the environment and has adverse effects on human health.

The diesel emissions scandal affected the global automotive industry as it involves many of the world’s most popular vehicle brands. Mercedes-Benz received the same notice of violation from US authorities and BMW also allegedly fitted their diesel vehicles with defeat devices.

UK-based Vauxhall is one of the newest carmakers on the list. In October 2018, KBA (the German Federal Motor Transport Authority) discovered defeat devices in Open diesel vehicles. Authorities ordered a recall of around 100,000 affected vehicles that violated EU-mandated emissions requirements. Opel is Vauxhall’s sister brand.

Although the Vauxhall emissions claim is still in its initial stages, legal action has already started in the UK. However, the carmaker continues to deny the allegations. With the Fiat Chrysler settlement in the spotlight, lawyers representing drivers of affected Vauxhall vehicles are hoping the carmaker is next in line for settlement talks.

Why vehicle emissions are dangerous

Diesel vehicle emissions, particularly NOx, can damage the environment. It can weaken vegetation and stunt the growth of plants and crops. It produces ground-level ozone, smog, and acid rain.

NOx has numerous effects on human health. Affected drivers and the people surrounding them who live in nitrogen oxide-polluted areas can develop health conditions such as asthma, lung problems, breathing difficulties, and respiratory illnesses including bronchitis and emphysema.

The case of Ella Adoo-Kissi-Debrah is an example of this. She lived in a highly polluted area in South London and regularly walked to school. As such, she was exposed to excessive volumes of toxic air every day. Ella had asthma and developed other respiratory conditions, which had her repeatedly being admitted to the hospital. She died in 2013 after a severe asthma attack.

Authorities ordered an inquest on the nine-year-old’s death. In December 2020, the coroner officially pronounced air pollution as the primary cause of Ella’s early death.

Limited information about NOx and air pollution is also a culprit in Ella’s death. The major cause, however, is the high levels of NOx emissions in the area she and her mother lived in. A significant contributor to this is vehicle emissions, such as the ones released by Vauxhall and other diesel emissions scandal-affected vehicles.

Affected car owners can help prevent a similar incident from happening by bringing forward an emissions claim against their carmaker.

How should I file my diesel claim?

Before you can sit down with an emissions expert to finalise your Vauxhall emissions claim, you should first verify if you are qualified to file one. All you have to do is visit ClaimExperts.co.uk and they’ll have all the information you need.